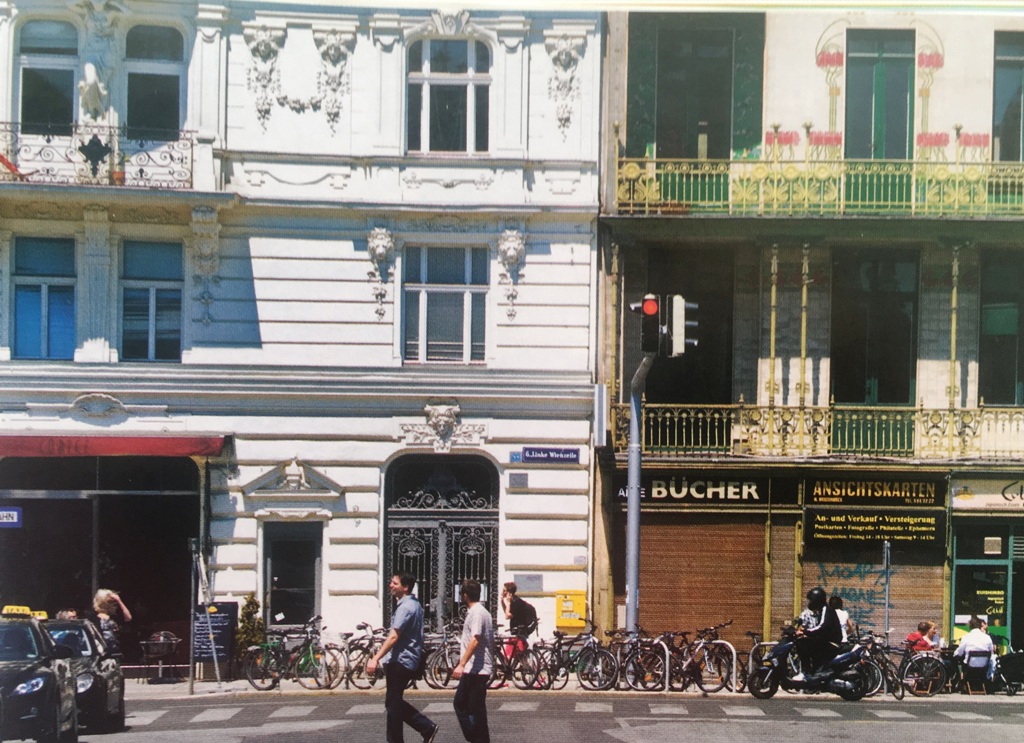 Art that adds meaning to life and makes life more livable is the most fundamental element that makes Vienna Vienna. The most beautiful reflections of art from painting to sculpture, from music to architecture have permeated the streets of the city. Therefore, the days spent in Vienna turn into a feast for the eyes and minds longing for such beauties. There are so many things to see and do in this city of two million people that people inevitably get surprised. There are more than 100 museums in Vienna, which is on the UNESCO World Heritage List. The streets look like architectural open-air museums. When music, shopping and food and beverage are added to all of these, those who come to this city should make good travel programs.

Belvedere Palace and the Museum of Fine Arts must be visited in order to travel to Vienna’s artistic and architectural past and to understand the cultural spirit of the city. Belvedere Palace, built in the 17th century, is also a museum where the best examples of painting art are exhibited. Besides being one of the best examples of the Baroque style in the city, the fact that the works of the legendary painter Gustav Klimt are exhibited here makes the palace even more important. Klimt’s famous painting “Kiss” is the masterpiece of the museum. The museum also exhibits the works of many famous painters, especially Egon Schiele. First of all, the museum has the largest Pieter Brueghel collection in the world, and it is possible to see the works of many famous painters such as Raphael, Rembrandt Harmenszoon van Rijn, Albrecht Dürer and Peter Paul Rubens in the museum’s halls. The Leopold Museum is one of the prominent museums of the city. The world’s largest Egon Schiele collection is located in this museum. Hundreds of Austrian modern painting can also be seen in this museum. Among the many Art Nouveau buildings lined the streets, the best example is the Secession House. known structure. Built in 1898 by Joseph Maria Olbrich, one of the representatives of this style, the building is used as the Art Nouveau Gallery. However, Art Nouveau falls short to describe Viennese architecture in general. Viennese architecture emerged with the blending of Baroque, Gothic, Art Nouveau and Modern architecture.

The first thing that comes to mind when you think of Vienna makes itself felt everywhere in the city. You can see special costumed concert ticket sellers in the most crowded spots of the city. Vienna is literally the music capital of the world. An average of 10 thousand people go to a classical music concert every night. Of course, the majority of them are those who come to visit Vienna. Many concerts from classical music to opera are performed in dozens of concert halls every night. Although there are so many concerts, it is not easy to find tickets for the halls. The house where Mozart lived between 1784 and 1787, one of the best known names of classical music, has been transformed into a museum with the name Mozart House today. Various items and objects belonging to the composer are exhibited here. It is even guessed that he composed “Figaro’s Wedding” in this house. Guided tours are organized for Gustav Mahler, another famous composer of the city. In the tours organized under the name of “Mahler’s Vienna”, places where the composer lived, loved and spent time are visited.

It is possible to find traces of coffee culture, which is as famous as classical music in Vienna, all over the city. But I guess coffee is an excuse in Vienna, just like we do. Here, too, the heart must want to chat that historical coffeehouses offer people wonderful and beautiful environments. The coffeehouses, most of which are at least 100 years old, have survived to this day without spoiling their original decorations.
Nobody has put tiles on the walls and turned their chairs into plastic. You go to Vienna just to spend time in these cafes. When you think of Vienna, coffee immediately comes to mind, but wine does not. However, this is not the case at all. Delicious wines are produced from the grapes grown in the vineyards around Vienna. Restaurants in Vienna have managed to develop their food culture by blending local cuisine and world cuisine. In addition to the food to be eaten in these restaurants, I recommend you to try a local wine.